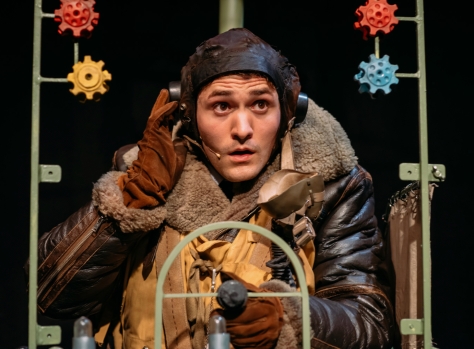 Wireless Operator is the one man play I’ve written with Bob Baldwin and is based on Bob’s father’s experiences in WWII. It tells the story of one terrifying bombing raid over Germany in 1945 from the point of view of the Lancaster’s Wireless Operator who is played by the super-talented, Thomas Dennis. The show is playing to full houses at the Edinburgh Fringe and has received excellent reviews. There are still a few performances to go (if you’re reading this before August 26th 2019).  For more details, including the history behind the story and the legacy of PTSD that it explores, please visit the website: https://wirelessoperator.co.uk/

Our first national press review by Dominic Cavendish in The Telegraph (19.08.19) was pleasing (to say the least):

Once the Edinburgh run is complete, we hope to take the play elsewhere and Bob and I will be developing the script into a longer running show, as well as starting the process of adapting it for the screen. 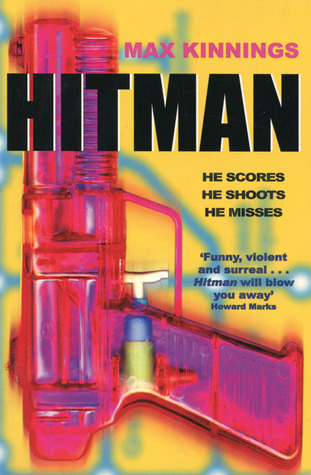 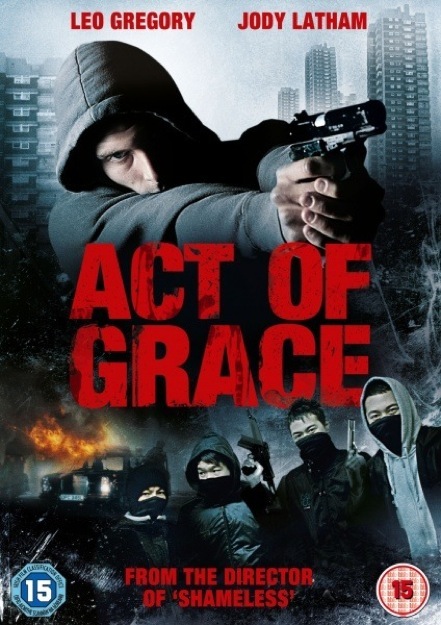