Max Kinnings is a screenwriter and novelist based in Oxford, England. Max has written feature films, Act of Grace (2012), Alleycats (2016) and The Pagan King (2018) as well as various projects in development including an adaptation of his novel, Baptism. He is the author of four novels, Hitman (2000), The Fixer (2002), Baptism (2012) and Sacrifice (2013). He was the ghost writer of actor/comedian Rik Mayall’s bestselling spoof autobiography, Bigger Than Hitler Better Than Christ (2005) and part of the writing team for the award winning Sony PlayStation game, Little Big Planet 3 (2014). Prior to writing full-time, Max spent twelve years devising advertising and marketing campaigns for music festivals, tours, comedy shows and West End theatre productions. He lectures in Creative Writing at Brunel University London where he was recently awarded a PhD.

For further information, agent details or to make a general enquiry, please navigate via the links at the top right hand side of the page. 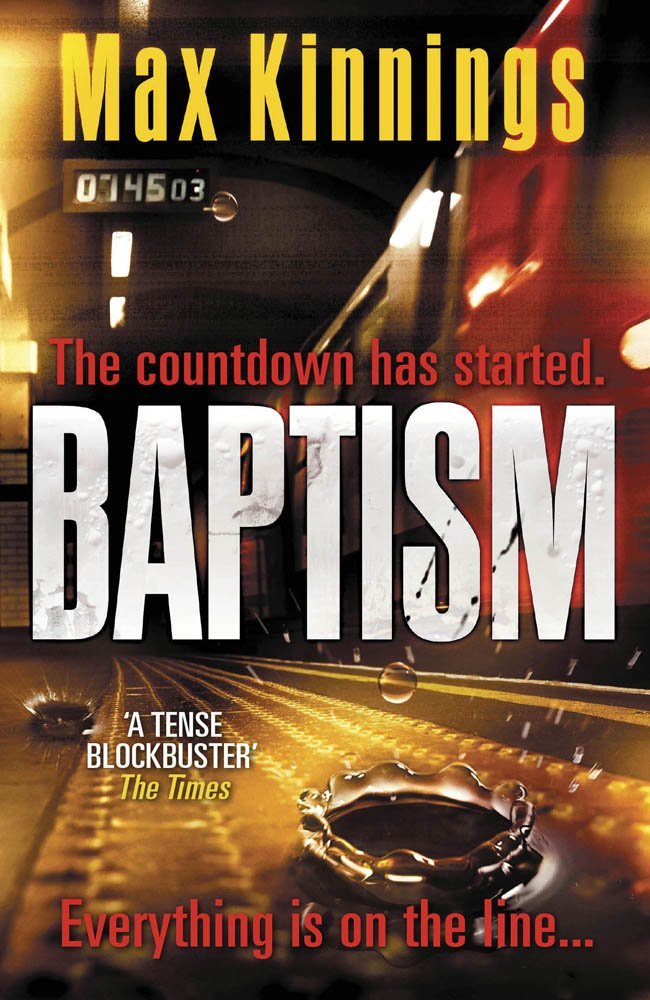 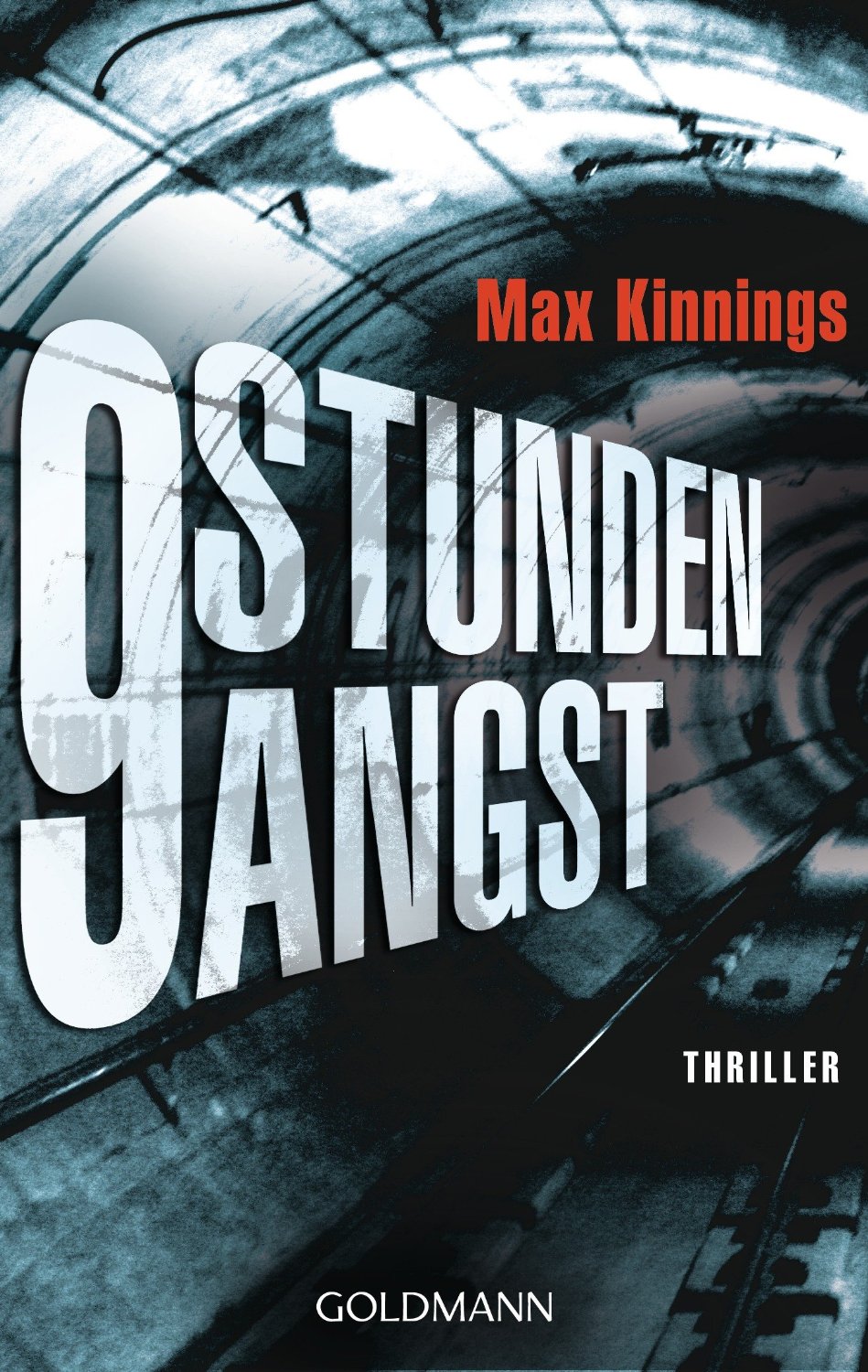